Monero RandomX - It's time to clean a dust from your CPUs! 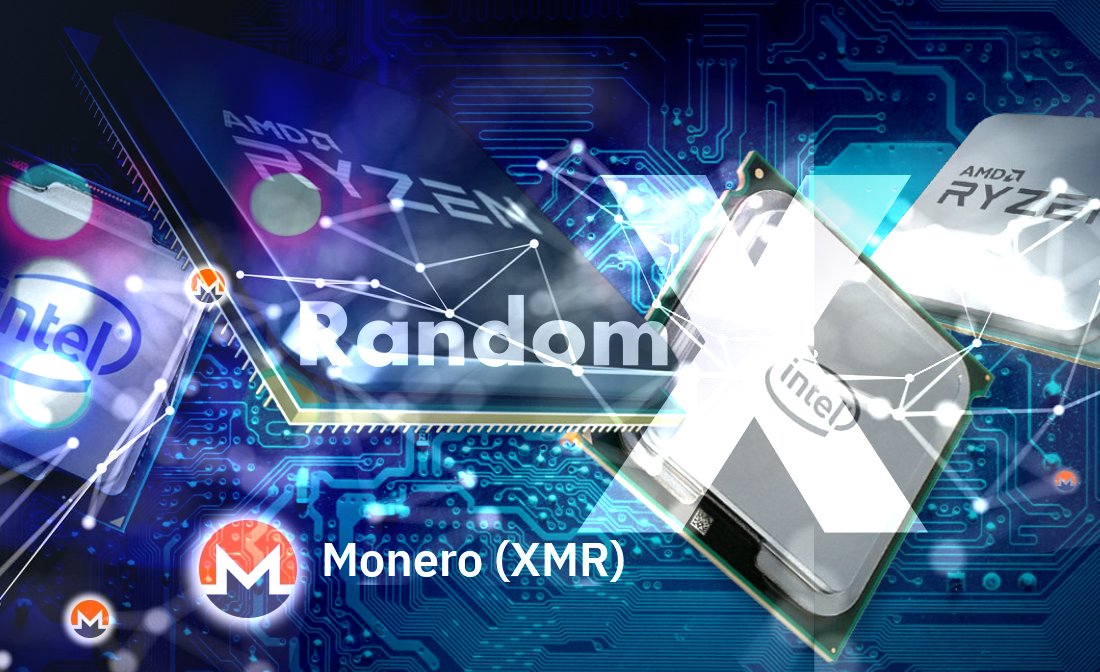 Are CPUs back in the game?

YES. RandomX is designed to be CPU-centric. CPUs are the most distributed computing resource in the world, according to Howard Chu (RandomX developer), who stated:
"Practically everyone in the world now has a smartphone in their pocket with a CPU and memory that’s capable of mining RandomX".
The goal is to decentralize mining as much as possible, which is why the Proof of Work RandomX will favour CPUs over ASICs for at least the next three to five years, according to Chu.

With the activation of RandomX, Chu expects CPUs to be at least three times more powerful than GPUs when mining Monero.

RandomX has two modes with different memory requirements and performance. Fast Mode requires 2GB of shared memory but has 4x-6x the performance of Light Mode which only requires 256MB of RAM. Fast mode is intended for dedicated miners. Light mode is designed to allow fullnodes to validate blocks without requiring the 2+GB of RAM, so that small devices (like ARM single-board computers, e.g. Rock64) can still be used as standalone nodes.

Monero has always shown a certain resentment towards specialised mining hardware since the very beginning. Allways with the aim of making changes to the Proof of Work based on CryptoNight to exclude ASICs and FPGAs from the mining of Monero.

From the genesis block, the currency has undergone three forks